Community hubs come alive with proactive leadership and the scent of social innovation. 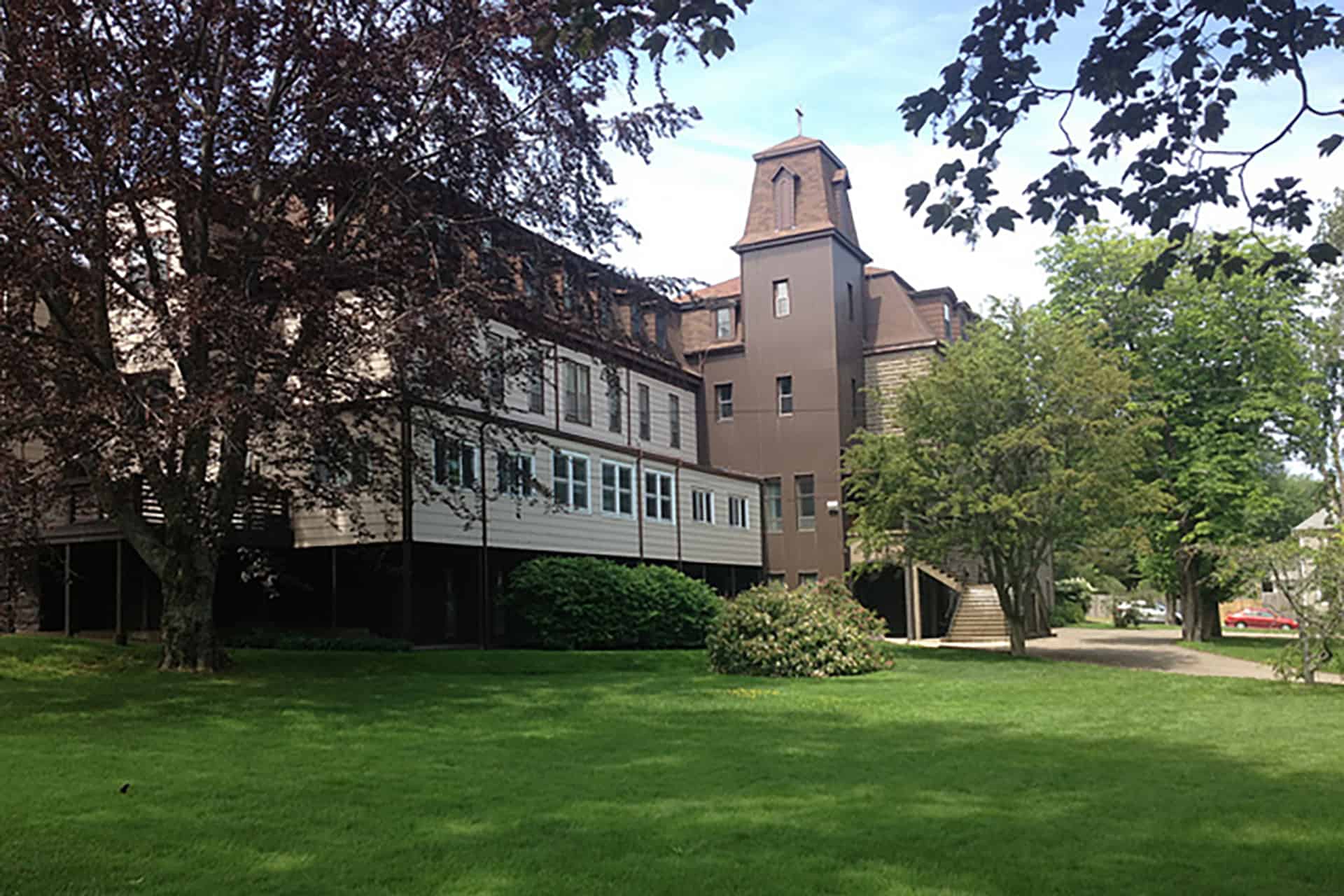 Alan Huestis and Beth Durkee’s recent plea (“Connecting the Rural Dots,” Nov. 1) made a compelling case for school-centred community development. Whether it’s Wentworth Consolidated School or more than a dozen other threatened Nova Scotia rural schools, closing the school is a sure-fire way to drive out business and kill villages.

The Now or Never Nova Scotia report, issued in February 2014 by Ray Ivany, did touch, in passing, on this vitally important issue. “Schools, in particular rural schools, can play an important part in the development of business and entrepreneurial activity in Nova Scotia.” How? You are left to wonder. The report didn’t really say.

The Ivany report was likely making a veiled reference to the community hub school projects sparked and championed by the Nova Scotia Small Schools Initiative, and referenced elsewhere in the report. Since then, the Nova Scotia Education Department has opened the door to school-centred community revitalization. Three school communities are now at work developing hub school plans aimed at transforming emptying schools into shared-use facilities and potentially revenue-generating operations.

The hub school model regulations, outlined in the July 2014 provincial guidelines, are written in a fashion designed to “regulate” innovation and, in effect, dampen the enthusiasm of determined school savers.

Developed by a team of school administrators, the vetting process treats hub school proposals as “briefs” and guides proponents through a virtual “obstacle course” of new approval rules. Serving current students should come first, but the “protection of property” comes a close second in these regulations and there is no staff support whatsoever in “hubifying“ your school.

A “New Dawn” has arrived for the former Holy Angels Academy in Sydney, where a thriving Centre for Social Innovation now exists with a lively mix of 20 commercial and non-profit enterprises. It would, simply put, not have happened under the restrictive rules being applied in implementing the hub school model in the Chignecto-Regional School Board.

That transformation, spearheaded by Rankin MacSween’s New Dawn Enterprises Limited, is what the One Nova Scotia Commission had in mind when it challenged Nova Scotians to take the initiative themselves to revitalize our economy and renew local communities.

It also lifts the veil on a relatively new species in today’s business world known as a “social enterprise” — an organization operated for the purpose of tackling social, economic, or environmental challenges.

In Nova Scotia alone, according to David Upton of Common Good Solutions, 232 of the province’s estimated 1,170 social enterprises in 2013 generated some $197.5 million in revenues, including 60 per cent from the sale of goods and services. That’s comparable to our wine industry.

Social enterprises are so new that they did not figure that prominently in the Ivany Commission’s research summary. Even though the report flagged the need for promoting “a culture of entrepreneurship,” it tended to take a narrow view of entrepreneurship as something to be taught in the P-12 schools or the community college system.

The founder of Toronto’s Centre for Social Innovation, Tonya Surman, recently reminded us of the most important lesson in community development. While visiting Sydney in April 2014, she remarked: “You’ve got to be able to dream about what’s possible, “ and then added “social change takes time.”

Economic and social innovation thrives where it is embraced and encouraged, as shown in spades with New Dawn Enterprises. It perishes on sterile ground marked off like the hurdles on the high school track field. “Going by the book” will only suffocate innovation under a blanket of new hub school regulations and kill our remaining villages.

Rising to the Ivany report challenge will involve fully embracing a schools-at-the-centre model of community redevelopment. Threatened schools like Wentworth Consolidated can be part of the solution when school boards and local councils step up and support local enterprise.

Closing schools and driving away local business is a losing proposition for rural and small town Nova Scotia. It’s time to wake up and demonstrate a little of that entrepreneurial spirit.

Paul W. Bennett is director of Schoolhouse Consulting, adjunct professor of Education at Saint Mary’s University and author of The Last Stand: Schools, Communities and the Future of Rural Nova Scotia (2013).