In short, it’s more than preservation; it’s regeneration. And government is only one player. 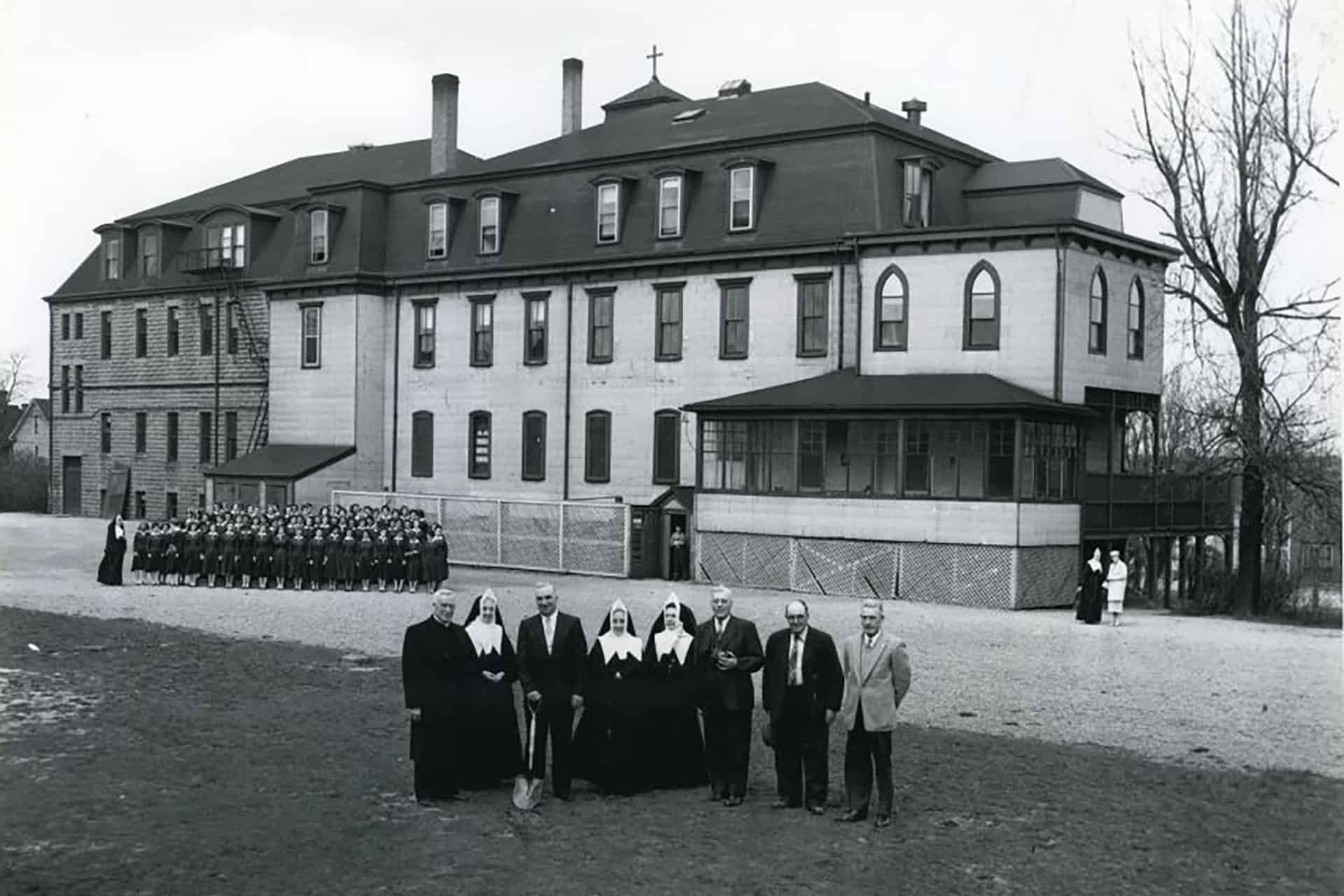 On Oct. 23, a short private member’s bill was quietly introduced in the Nova Scotia House of Assembly. In a small way, Progressive Conservative MLA Larry Harrison, who represents the district of Colchester-Musquodoboit Valley, is raising a big problem. It’s inferred in the preamble: “Revitalizing” communities.

Harrison is proposing to set up a community buildings preservation foundation. He wants a seed grant of $5.5 million to help maintain places that anchor rural villages and settlements across the province, places such as cultural centres, historic churches, lighthouses and legion halls.

The decay of our landmarks is a sign of the decay of our communities. But saving landmarks and finding creative ways to use them are parts of the equation for rural and urban economic renewal. It’s about good jobs, supporting the arts, involving youth, developing housing, and including people who are living on the margins.

In short, it’s more than preservation; it’s regeneration. And government is only one player.

Entrepreneurs such as Kevin Colford are showing the way. He turned St. Andrew’s United Church in downtown Sydney into the Highland Arts Theatre. Wisely, he didn’t do all the work at once. He reopened the doors while continuing to chip away.

In Sydney Mines, the Red Brick Row Investment Co-operative is creating affordable housing by restoring one of Canada’s oldest rows of company houses.

Regeneration doesn’t have to mean selling off and totally repurposing something. Across the island, there are several welcoming historic churches that have renewed their leadership and developed thoughtful programs. They’re finding new money and new energy, not just by asking for donations, but by living their faith and serving the broader public.

Consider the return on investment of renovation and renewal. Donovan Rypkema, the American real estate economist who publishes on historic preservation, notes that such projects can be the best form of community economic development. That’s partly because a high proportion of each dollar is spent on local labour, and less on imported, prefabricated materials.

The social benefits can be huge. Earlier this year, I visited some Prince’s Regeneration Trust projects in the United Kingdom. Drawn to high-unemployment communities, the trust has helped turn derelict factories, mills, halls and other crumbling sites into living places where youth learn traditional skills, where new small businesses are incubated, and where non-profit organizations can cluster and feed off each other’s experience.

New sources of cash help, of course. Fortunately, we may have two big opportunities coming up.

First, the federal government will announce a surplus in the 2015 budget. There will be some new spending. Ministers will want to make announcements in the lead-up to the 2015 election. We can’t be caught napping. We need to have some “community regeneration” projects ready to roll out right away.

Second, in 2017, Canada will celebrate the 150th anniversary of Confederation. The run-up has been low-key so far, but that will soon change. Now is the time to make sure we have specific plans and cost estimates showing how we can breathe new life into places — many places — that are part of Canada’s history.

The lead-up to 2017 also gives us a chance to turn regeneration into a bit of a movement. What if we had better online and crowd-sourcing platforms to learn about and support local projects for restoration and community improvement?

I’ve heard it said that if one dollar was donated every time a lighthouse is used in a photograph, we could save many of these iconic sites. Well, why not something like a “loonies for lighthouses” appeal geared to tourists? That’s just one possibility among many.

“New ideas must use old buildings,” wrote the late urban thinker and author Jane Jacobs. I concur. I’ve experienced it. Now, our old buildings need new ideas. Cape Breton and Canada will be the beneficiaries.