To fund or not to fund — that is the question facing municipal councillors when it comes to the proposed Centre for Arts, Culture and Innovation. 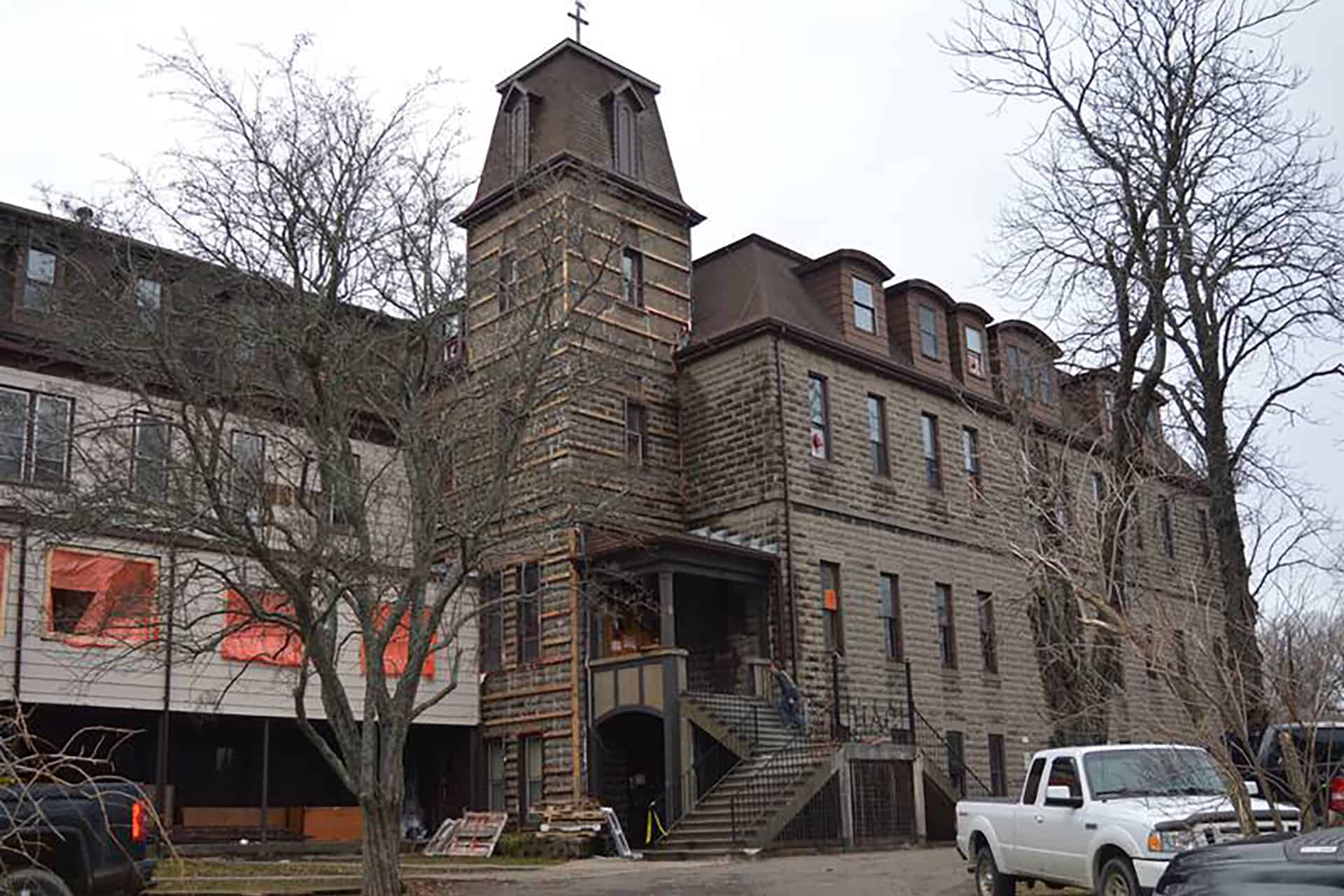 To fund or not to fund — that is the question facing municipal councillors when it comes to the proposed Centre for Arts, Culture and Innovation.

And, the organization behind the north end Sydney initiative may learn Tuesday whether Cape Breton Regional Municipality council approves its requests for capital funding and a negotiated tax agreement.

At the time of the pitch, New Dawn’s director of communications and external relations, Erika Shea, requested that council make its decision as soon as possible given the time window on utilizing already secured federal ($5 million) and provincial ($3.2 million) capital funding.

“It will be extremely difficult if not impossible, for us to proceed with the project without the CBRM’s participation,” Shea said in her Nov. 1 presentation to the body of elected representatives.

Council then asked CBRM staff to research the matter and bring its findings back to the circular city hall chamber. That report, to be presented at today’s council meeting, recommends that council turn down the funding request, but suggests the CBRM is in a position to negotiate a tax concession.

“The proposed capital project would, without question, be an extraordinary addition to the landscape of downtown Sydney,” the report states. “However, CBRM lacks the discretionary funds required to fulfill the capital contribution request.” It went on to note that: “because the property is not owned by the CBRM, we are unable to finance the request through long-term borrowing”.

New Dawn initially asked for the $1.5 million over a period of three to five years, but in recent meetings with the CBRM the organization indicated it would be receptive to a longer term of commitment.

“We reflected and realized that if the municipality decides if it wants to support the project, we’d be able to receive a contribution over 15 years, so that’s $100,000 a year in the hope that that kind of arrangement allows the municipality to be present for everyone who needs them at this time,” said Shea.

“The last thing New Dawn wants in terms of the capital or the request around the taxes is to be advancing this project at the expense of any other project.”

In regard to the sought-after tax concession, the staff paper recommends that the best the municipality could do is to apply a residential tax rate instead of a commercial levy. That would amount to an estimated yearly tax bill of $137,192, higher than the $100,000 ceiling requested by New Dawn, but lower than the estimated full commercial rate of $549,000.

While council is not bound by the recommendations, a number of councillors, who support the centre in principle, have expressed concern that the cash-strapped municipality just can’t afford to fund it.

If council denies the request, Shea said the issue will go back before the New Dawn board.

“We think there are various possible outcomes on each of those issues and each issue would have a different bearing on whether and how the New Dawn board could proceed on the project,” said Shea.

Meanwhile, work is ongoing at the proposed site, the former Holy Angels convent, where crews are removing asbestos and lead from the building, parts of which date back some 130 years.

Plans for the proposed centre include the addition of about 25 artist studios, new elevators, a multi-use gallery space, upgraded lighting, soundproof studios and rehearsal space, along with new heating and ventilation systems.

Potential of Centre for Arts, Culture and Innovation has always been self-evident