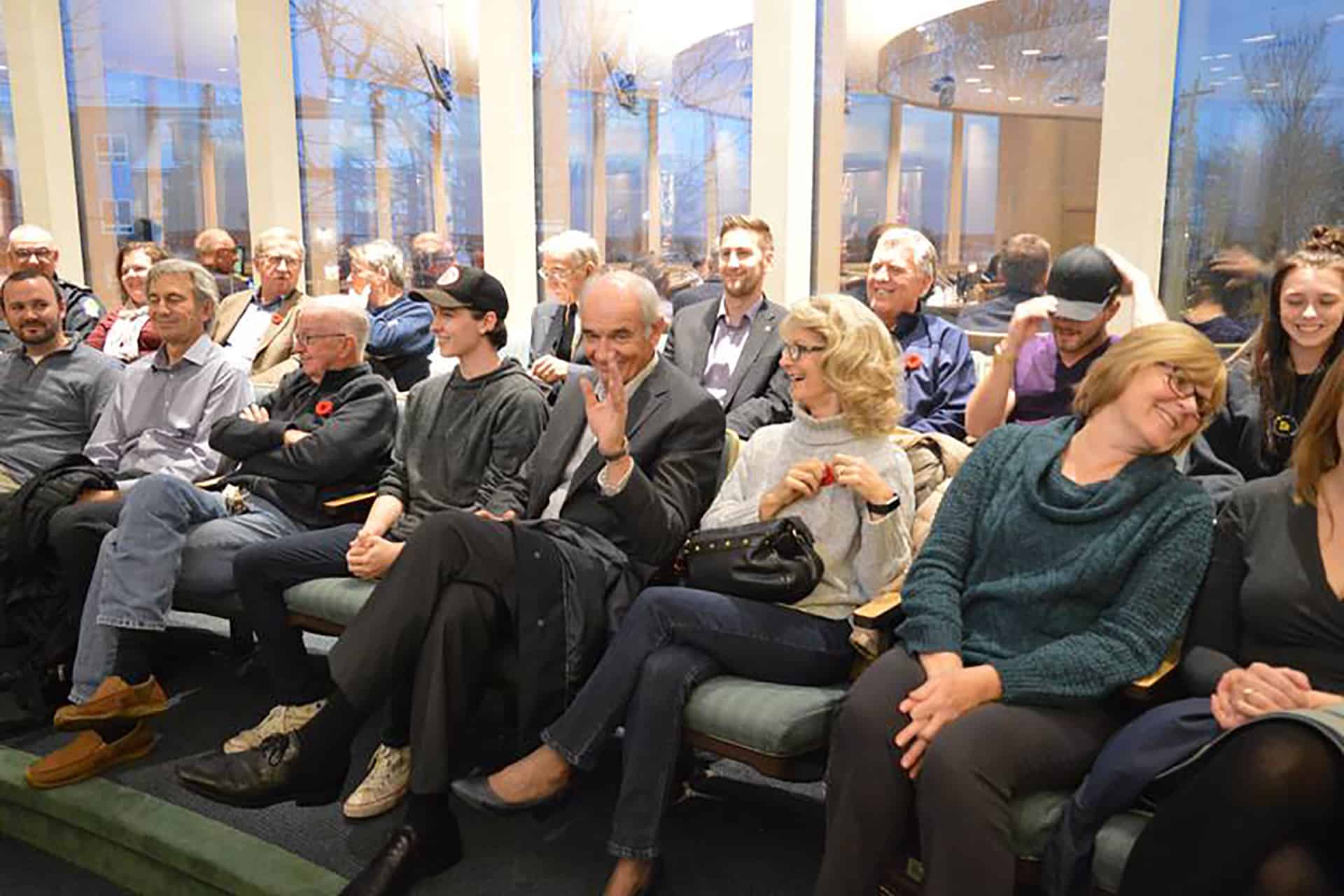 New Dawn Enterprises Ltd. has asked the municipality to invest $1.5 million in its Cape Breton Centre for Arts, Culture and Innovation.

The non-profit organization that is dedicated to community building and economic development claims it needs the financial assistance of the Cape Breton Regional Municipality to trigger $5 million in federal funding.

Shea told council that the cost of converting the old Holy Angels convent in Sydney’s north end into the new centre will cost about $12 million.

She said New Dawn has already spent $2 million and will contribute another $1 million to the project, while the province has committed $3.2 million and the federal government has pledged $5 million.

Shea added that not only is the money needed to activate that funding, but also that New Dawn needs a commitment from the municipality by the end of November.

“In order to meet all of the requirements of the senior levels of government, the CBRM’s budget deliberations in March or April comes several months too late,” said Shea.

“While we don’t require actual funding prior to the approval of the CBRM’s next budget, the project does require a decision by the end of November on both a capital contribution and the request for a negotiated tax arrangement.”

The tax issue to which Shea alluded represents the second part of New Dawn’s pitch to the municipality.

During her 20-minute presentation to council, Shea stated that once completed, the new centre would be required to pay an estimated $600,000 in commercial taxes per year. She argued that certain breaks, such as paying the residential tax rate instead, would give the centre some financial breathing room as it nurtures new initiatives designed to improve the local economy through pursuits in the arts, Cape Breton culture and business innovation and start-ups.

“It will be extremely difficult, if not impossible, for us to proceed with the project without the CBRM’s participation,” Shea told council.

Following the New Dawn presentation, council voted to refer the matter to senior staff for an issue paper, while expediting the process to meet New Dawn’s request for a quick decision.

However, the centre’s requests for financial assistance and a negotiated tax structure left councillors, who all supported the new centre in principle, wondering how the cash-strapped CBRM could possibly come up with the money without jeopardizing its other financial commitments.

“I haven’t got a tie on, but I feel my neck is a little tight here with these deadlines that have become the norm as of late,” said District 10 Coun. Darren Bruckschwaiger.

New Dawn acquired the former Holy Angels convent in 2013. It is estimated that the extensive renovations and installation of specialized equipment in the centre will take 18 to 24 months.

Plans include the addition of about 25 artist studios, new elevators, a multi-use gallery space, upgraded lighting, soundproof studios and rehearsal space, along with new heating and ventilation systems.

New Dawn gets $5 million in federal funds for arts, culture, and innovation centre