New Dawn gets $5 million in federal funds for arts, culture, and innovation centre

New Dawn is in the midst of transforming former Holy Angels convent to the centre through renovations and the installation of specialized equipment. 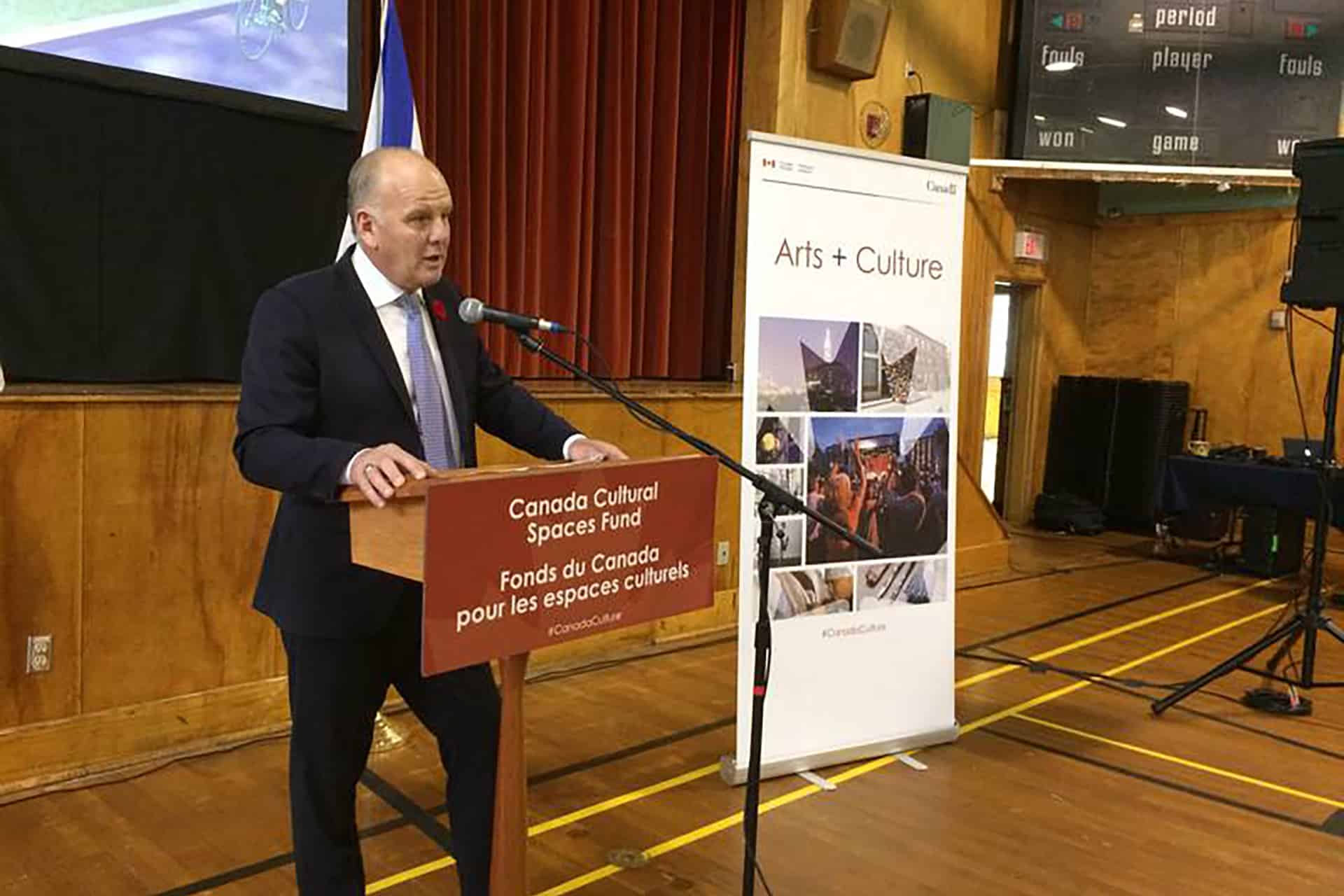 The proposed Cape Breton Centre for Arts, Culture and Innovation has received $5 million in funding from the federal government.

The money for the new creative hub under the direction of the New Dawn Centre for Social Innovation was announced this morning by Sydney-Victoria MP Mark Eyking.

“The Cape Breton Centre for Arts, Culture and Innovation is going to be a great addition to our region,” Eyking said in a press release. “It will create a regional hub to foster economic development in our arts and culture industry. I commend New Dawn on developing this economic opportunity.”

New Dawn is in the midst of transforming the former Holy Angels convent to the centre through renovations and the installation of specialized equipment.

“It is no secret that Cape Breton Island is rich in its artistic and innovation heritage,” said Rankin MacSween, chief executive officer and president, New Dawn Centre for Social Innovation, in a press release. “This is a project that will undoubtedly contribute to the ongoing revitalization of the north end, Sydney’s downtown core and the island.”

The $5 million announced Friday will come from the Canada Cultural Spaces Fund of the Department of Canadian Heritage.

New Dawn project in Sydney has the power to transform